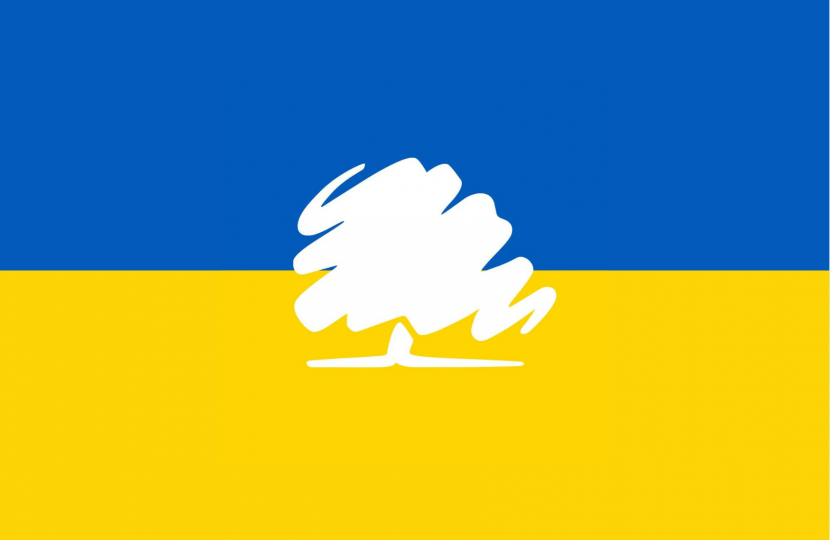 The 2021-22 Parliamentary session closes with more progress made on the Conservative Government’s commitment to make the most of our Brexit freedoms and create a stronger Britain with more opportunities for all.

Craig Whittaker MP has welcomed the progress made by the Conservative Government since May 2021 in passing ten new laws that have benefited people across Calder Valley.

Laws to improve our NHS, take back control of our borders, and help people get the skills they need to succeed in life have been delivered by the Conservative Government in a period that saw the UK emerge from and navigate the consequences of the pandemic and accompanying economic turmoil.

The Conservative Government has continued to deliver on its manifesto commitments – while building back stronger from the worst economic shock on record.

Now that we have left the EU, the Government has taken important steps to make the most of our Brexit freedoms. The Subsidy Control Act creates a more agile and flexible subsidy system, allowing public authorities across the UK to financially support British businesses without facing burdensome red tape. The Professional Qualifications Act creates our own framework for recognising regulated professionals in the UK, replacing the EU legacy system to attract the best and brightest to the UK. The Government is also now able to lead the world with the highest standards of animal welfare.

Building on the lessons of the pandemic, the Conservative Government has reformed the NHS to make it less bureaucratic, more accountable, and more integrated – driving up standards and making sure it can continue to deliver world class care.

The Conservative Government has also taken important steps to strengthen our borders and crack down on dangerous criminals in the UK. The Nationality and Borders Act clamps down on people smuggling gangs and makes it easier to remove those from the UK with no right to be here, taking back control of our borders. It also confirms our ability to relocate illegal immigrants as part of the Government’s landmark Migration and Economic Development Partnership with Rwanda. Meanwhile, the Police, Crime, Sentencing & Courts Act introduces tougher sentences for the most serious crimes, which along with the Judicial Review & Courts Act means the police and courts now have the powers they need to target the most dangerous criminals and deliver justice for victims.

As part of the Conservative Government’s levelling up agenda, the focus is on making sure people across the country can access a good quality of life. The Skills and Post-16 Education Act supports collaboration between local businesses and skills providers – boosting high-quality skills training across the country and helping people get better paid jobs, no matter where they live. And the Building Safety Act makes sure that leaseholders across the country are protected from unfair building safety costs, while creating tougher regulation to guarantee new homes are built to the highest safety standards.

The Government has also taken measures to strengthen the integrity of British elections – protecting our democracy for generations to come.

The State Opening of Parliament will take place on Tuesday 10 May 2022, where Her Majesty’s Most Gracious Speech will set out the Government’s agenda for the next parliamentary session and new plans to create a stronger and fairer Britain.

“At the 2019 General Election, I was elected by the people of Calder Valley to deliver on their priorities – from safer streets to better jobs – and that is exactly what this Conservative Government has done.

“In the last year we have delivered ten new laws that are laying the foundations for a stronger and fairer Britain – driving up standards in the NHS, taking back control of our borders, making the most of our Brexit freedoms and helping people into better paid jobs.

“Our record of delivery over the last year demonstrates that on 5 May, the choice for the British people is stark: vote Conservative to see your priorities put into action, or vote Labour for failed policies and political games.”