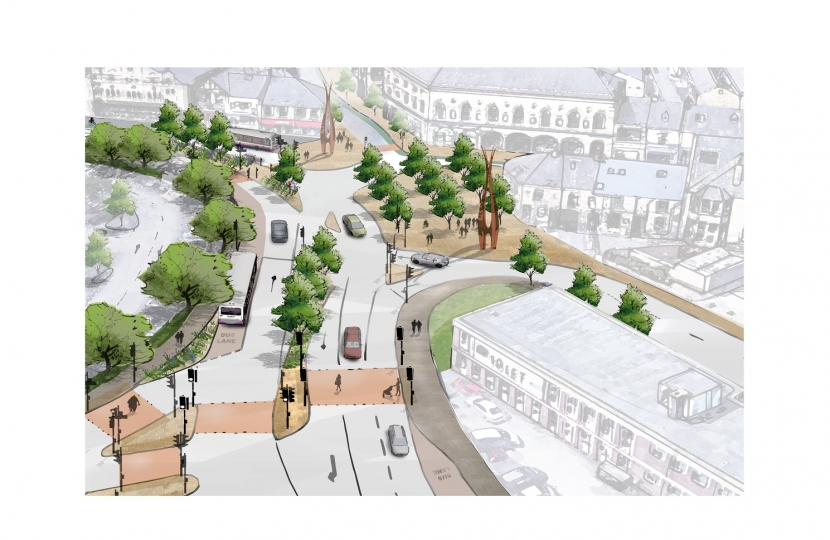 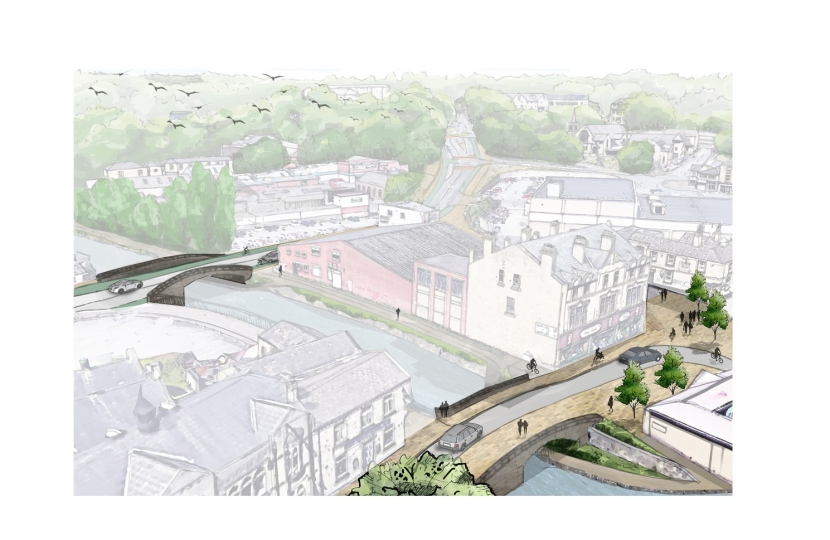 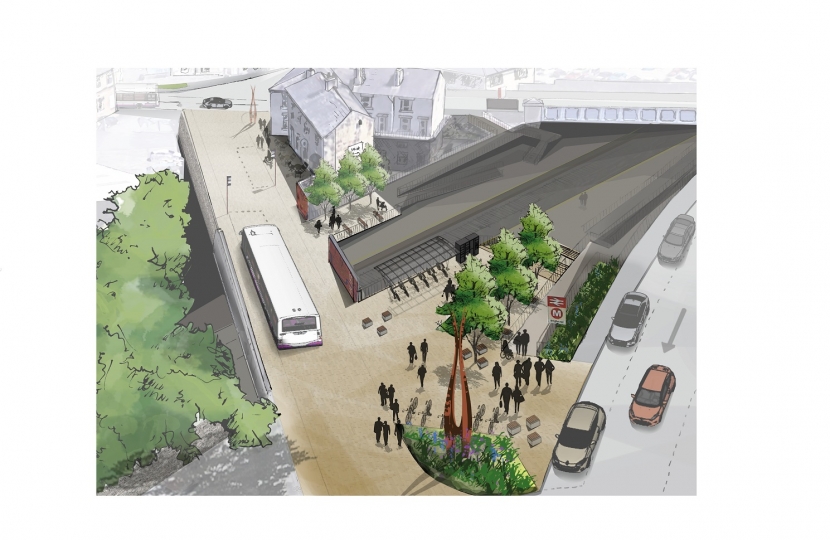 Residents and businesses around the Brighouse area, as well as those living, working or travelling along the A641 from Bradford to Kirklees, are being asked to share feedback on a shortlist of plans to improve infrastructure and connections on the route.

Calderdale Council is working with the West Yorkshire Combined Authority and in collaboration with Bradford and Kirklees councils, on plans to improve the A641 - a key route through Brighouse which connects Huddersfield and Bradford.

On an average day the road carries around 38,000 vehicles, but a number of transport related issues are currently experienced, including traffic congestion, poor air quality and a lack of facilities for people choosing to walk and cycle.

A shortlist package of suggested measures to improve travel along the A641 to enhance accessibility and connectivity for all modes of transport has now been developed. This has been informed by the valuable public feedback received earlier this year and includes junction improvements, new cycleways and green space and other new transport measures to better connect communities. Feedback from this consultation will be used to shape the preferred final package of interventions.

The proposals are split into five areas along the route and can be viewed in detail at https://www.yourvoice.westyorks-ca.gov.uk/a641  People can have their say on proposals via the survey on this page. There’s also the opportunity to ask the team questions via the Q&A tool. Those without access to the internet can call 0113 245 7676. The closing date for feedback on the shortlisted concept proposals is Sunday 15 August 2021.

Feedback on issues and opportunities along the route received as part of this consultation will help inform development of a final proposed package of measures, which will then be subject to further design development. This will then be submitted to the scheme funders West Yorkshire Combined Authority for approval, anticipated later this year.

Watch a short film about the A641 consultation at https://www.youtube.com/watch?v=1loSSIkW2no

Check out who is going to be there and who you can speak to at the event by downloading: