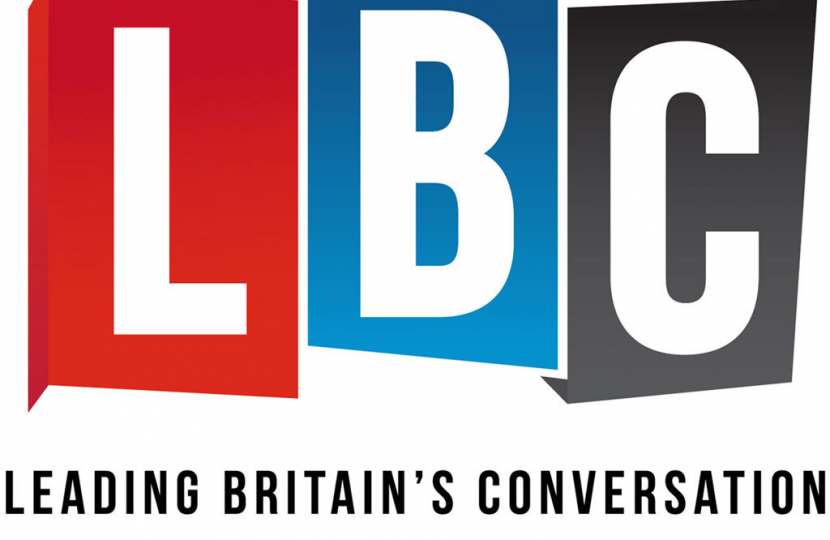 Many people have commented both locally and nationally on my comments last week on LBC Radio.

When I was asked “Is this something to do with Eid and the Muslim community?”, I responded that it was not in my view to do with Eid, but that there was evidence locally [within Calderdale – not nationally] to show that in some areas it was evident that the BAME community were not taking this epidemic seriously.

The evidence I referred to was provided by our local Calderdale Council, who stated:

“Calderdale seems to have a higher rate of contacts identified through test and trace than average which could indicate household transmission in large households and/or lack or adherence to social distancing;

Cases are associated with Park ward in central Halifax – the current area of highest incidence – and other areas of deprivation and Asian groups;

“Engagement work is underway to support small independent shops, takeaways and barbers in a specific area of Park ward based on insight from the community.” (I note that this is not deemed necessary in other areas of the Borough.)

“Further engagement is being done to form a plan to address the health inequalities amongst the BAME community in relation to COVID-19;”

For context, it is important to note other data released by the Council has reported that:

It is self-evident that Calderdale Council has not only identified a causal correlation between the locations of a high concentration of our ethnic Asian residents and that of COVID 19 infections but has also formed the opinion that behaviour in these areas needs to be addressed through engagement in order to reduce the infection rate in these communities. They have advocated restrictions targeting specifically the businesses and communities within these areas, when it is not deemed necessary elsewhere.

It would appear that those seeking to publicise selected excerpts of my interview in the absence of the data that supports them, do so not to foster informed, open and transparent engagement, but rather to restrict it.

In an age where authenticity is a behaviour scarcely exhibited by public figures, I am glad that I have chosen open, honest and frank discussion over political expediency and in light of all that I have said above, I make no apology for my comments.