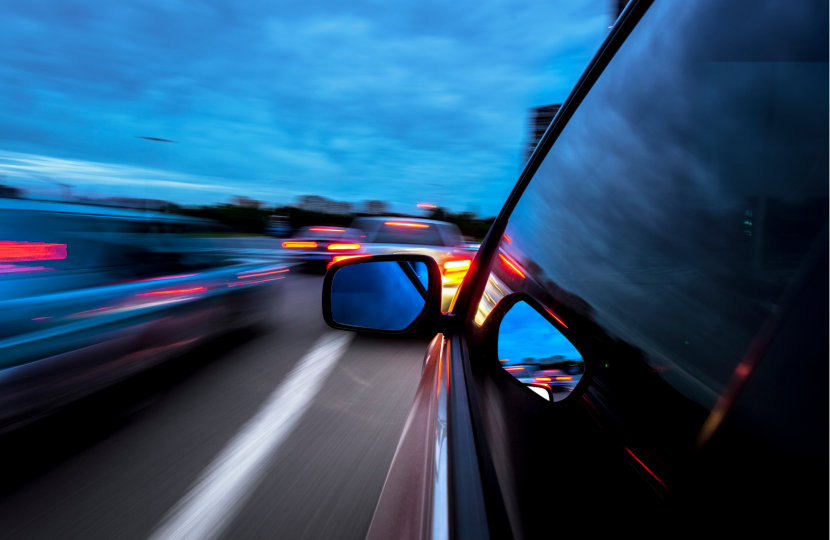 Calder Valley MP Craig Whittaker is bidding for Calder Valley to be part of a Government scheme which will grant funding to make streets quieter, and clamp down on the issue of illegally modified vehicles.

Residents have continually expressed his anger at those who misuse their vehicles in Calder Valley. Along with the trial, he recently called for more joined-up thinking between the police, local authorities and the government to deal with illegally modified cars.

The Department for Transport will select four areas to trial new phase 2 technology to help stop rowdy motorists revving their engines unnecessarily or using illegal exhausts. Since the technology is in design phase, MPs are being invited to submit applications to trial new innovative noise cameras in their local area, helping to ensure communities can enjoy their public and residential spaces peacefully.

The technology, backed by £300,000, can automatically detect when vehicles are breaking legal noise requirements, helping provide police and local authorities with the tools and evidence to take action against drivers who flout noise laws. Police have existing powers, including the ability to issue fines, but currently have trouble gathering evidence.

"As your local MP, I have been given a brilliant opportunity to bid to be part of a trial scheme for new technology which will hopefully go a long way to stopping anti-social behaviour caused by these illegally modified cars.

I really do hope this bid will be successful, and I will be making the case for this down in Westminster. People are rightly disgruntled with the nuisance caused by these vehicles, it is about time we do something about it.”