MP helps raise awareness to support those impacted by Parkinson's 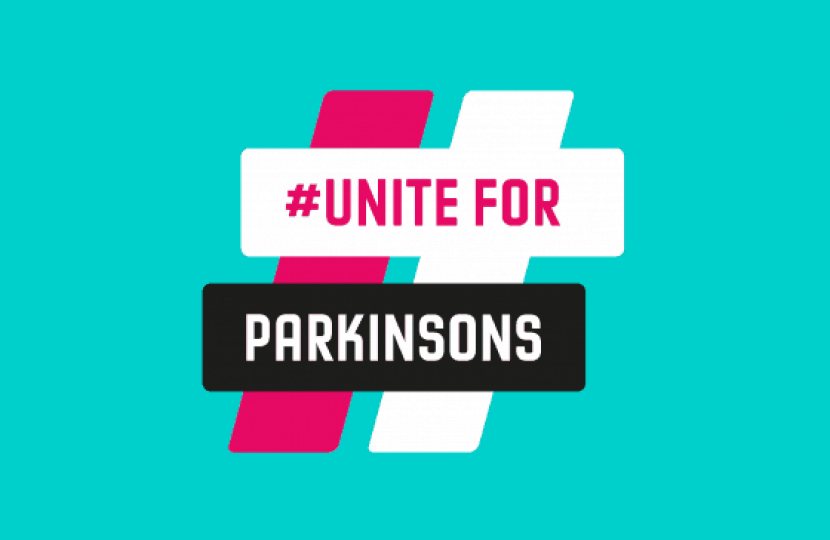 To mark World Parkinson’s Day on Saturday 11 April, people from across the UK are coming together to share their experiences of Parkinson’s, supported by Parkinson’s UK and The Cure Parkinson’s Trust.

Taking part in the campaign, Craig Whittaker, the MP for Calder Valley, said:

"I know, from speaking to people throughout Calder Valley, the toll that Parkinson’s can take. It not only affects those with the condition, but also has a significant impact on family, friends and carers. This World Parkinson’s Day, I’m raising awareness to support everyone impacted by this cruel condition."

Parkinson’s is a progressive neurological condition for which there is currently no cure. It affects around 145,000 people in the UK, including 121,927 in England.

With population growth and ageing, we estimate that this will increase by a fifth, to around 172,000 people in the UK, by 2030.

Parkinson’s UK estimates that there are more than 40 symptoms of the condition. As well as the most widely known symptom - tremor - these range from physical symptoms like muscle stiffness to depression, anxiety, hallucinations, memory problems and dementia, but Parkinson’s affects everyone differently.

Gary Shaughnessy, Chair of the Board of Trustees at Parkinson’s UK, said: “People with Parkinson’s often tell us - and I know from my own experience of the condition - that a lack of understanding is one of the biggest challenges they face, leaving them open to harassment and discrimination when out in public.

“This World Parkinson’s Day, we’re encouraging members of the public to learn more about the condition by visiting our online platform and searching for the hashtag #knowparkinsons

Sign up for more news from Craig Whittaker MP 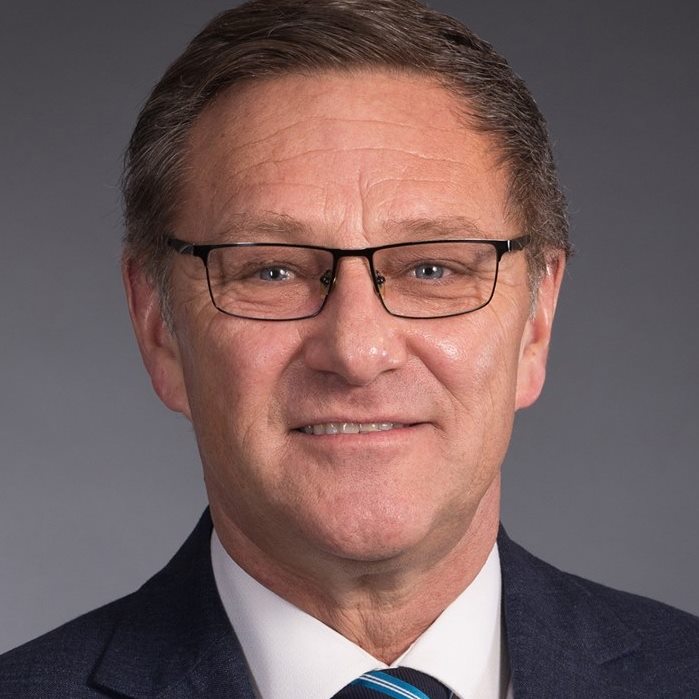 "This World Parkinson’s Day, I’m raising awareness to support everyone impacted by this cruel condition."