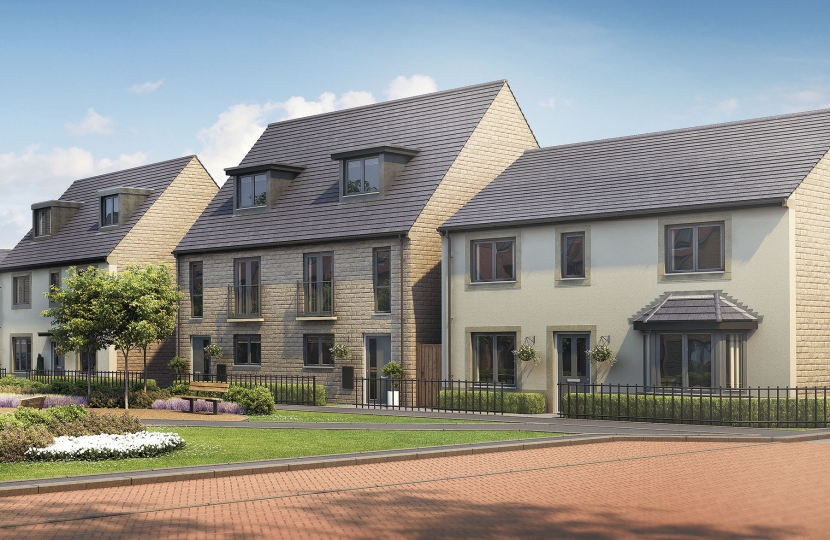 The Government has announced today (17 March) that legislation is to be introduced making sure new-build homes come with gigabit-speed broadband fit for the future.

This is a significant step in the Prime Minister’s plan to level up the UK and accelerate the nationwide rollout of world-class broadband with the fastest speeds.

This will allow people to work from home more easily and will give homes fast and reliable connections for streaming TV and films on multiple devices at the same time.

One in five new-build homes are still being built without gigabit-speed connections, mostly in smaller developments, where the cost can be higher or network operators have not had the time they need to build in connections before completion.

The move will mean developers will be legally required to install high-quality digital infrastructure from the outset, make it a priority as part of the build, and ensure broadband companies are on board before the first brick is laid.

“I’m delighted to see this legislation is being introduced because many property developers have been building brand new homes with second-rate broadband connections for far too long.

“This will now mean every new home will be built fit for the future and give people access to world-class broadband speeds from the moment they move in. It’s all part of our plan to deliver on our manifesto commitment to give everyone in the UK access to gigabit broadband, as we connect and level up the country.”

Alongside this, the government’s Rural Gigabit Connectivity programme, which aims to see full fibre broadband delivered to the most remote parts of the UK, continues to work with partners and local bodies to deliver public sector upgrades in rural areas.

“We are building more new homes than at any time in the last 30 years and helping more people to get onto the ladder. We want to ensure those new homes are high quality and fit for the future.

“Today’s announcement will deliver internet speeds 200 times faster than you would need to watch an HD film on Netflix.”