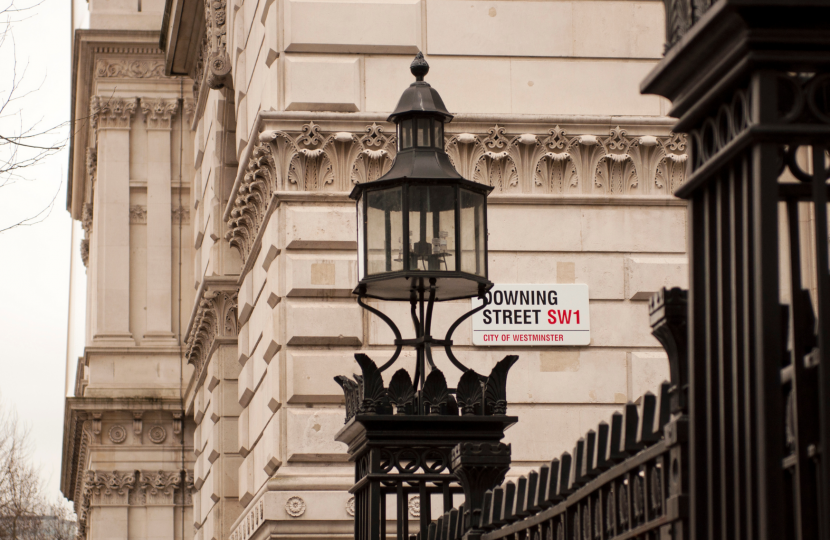 Plans for better high streets, stronger schools and more jobs outside of London will be unveiled by the government.

Plans for better high streets, stronger schools and more jobs outside of London will be unveiled by the government today as part of its plan to level up opportunities for people and communities across the UK.

As we recover from the pandemic, the Prime Minister has committed to delivering an ambitious set of policies that will reduce long-standing inequalities, which have been further exacerbated by Covid-19.

His levelling up agenda will focus on improving living standards, investing in our essential public services and increasing access to opportunities so people can thrive no matter where they live.

Government departments will today set out a range of new policies which focus on better access to high-quality education, improved infrastructure in our town centres, and more public sector jobs outside of London – all of which are at the heart of levelling up.

As the country gets back on its feet, the government has renewed its commitment to levelling up and tackling the issues that really matter to people.

Making sure our children get the best possible education, transforming our town centres and correcting the regional imbalance of public sector roles – this is levelling up in action.

Not only will we beat the pandemic and recover from its impact, I am determined to seize the opportunity it presents to create a fairer society, improve lives and build back better once and for all.

These vital boosts are exactly what our local communities need, after such a tough year. It is brilliant that the government are taking this opportunity to level up the public sector and tackle these very important issues.

The new policies deliver directly on the government’s commitment to transform lives and livelihoods and drive growth across the country by spreading opportunity equally, which is at the forefront of the Prime Minister’s vision for the UK.

He has also committed to publishing a Levelling Up White Paper later this year, which will set out further policy interventions to improve lives as we recover from the pandemic.

A new No. 10/Cabinet Office Unit has recently been set up to drive forward work on the White Paper, with the Prime Minister appointing Neil O’Brien as his Levelling Up Adviser.

PM's announces 4 week delay to restrictions being eased - My thoughts

Over the last 12 months everyone has made unprecedented sacrifices, the diligence of the UK public has been instrumental in preventing the spread of the virus and saving lives.