A record number of people are now in work 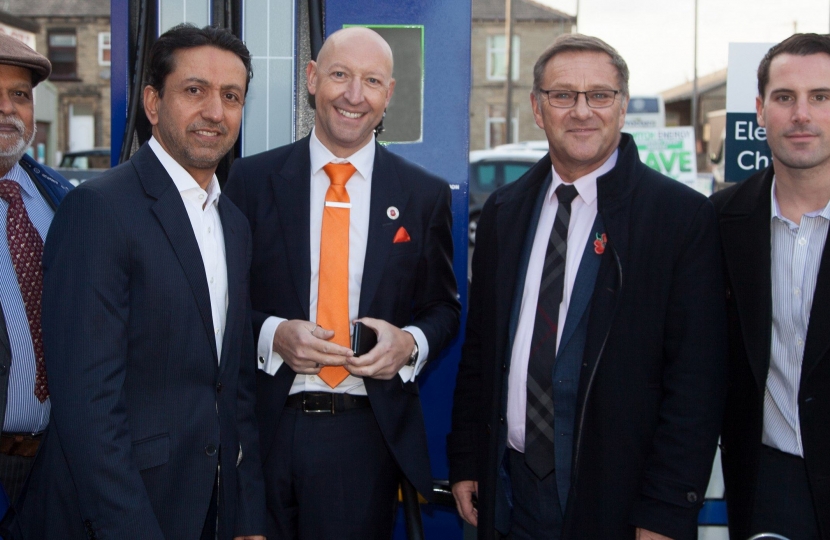 New figures show that there are a record number of people in work, including a record number of women and disabled people, and wages are growing at their fastest pace in 11 years as our policies are providing a solid foundation on which to build Britain’s economic future.

‘With the number of people in work at its highest on record, more people than ever before have the economic independence that a job brings and can reach their full potential. But we must do more to realise the benefits of Brexit and deliver a strong economy to fund the public services we all rely on. Too many communities have been left behind, so we will go further to invest in infrastructure and skills so that everyone has a fair chance to get on in life wherever they live and whatever their background’, said Craig.