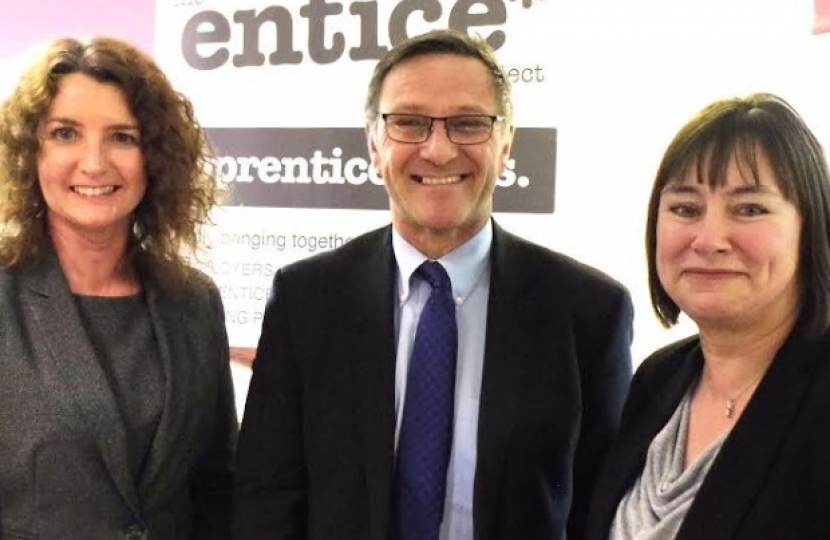 “Under the Conservatives, the unemployment and youth unemployment rates are at record lows.  This means more people have the security of a good job and a regular pay cheque. Thanks to our reforms, we are helping more people into work – and through our modern Industrial Strategy, we are backing businesses to create jobs across the whole country. Wages are continuing to rise faster than prices, meaning pay packets can go further.

“Labour don’t know how to handle the economy and we know what that means from last time – more debt, higher taxes and fewer jobs. We will all pay the price for that.”

Esther McVey MP, Secretary of State for Department of Work and Pensions, said:

“We now have the lowest unemployment for forty years and we are continuing to see real terms wage growth. I’m especially proud that our youth unemployment rate is at a record low, falling by over 45% since 2010 - opening up career opportunities for our next generation. We continue to back businesses to create good jobs and opportunities in every part of the country and for all ages.

“In stark contrast to our employment record, shockingly, under the previous Labour Government, the number of households where no one had ever worked nearly doubled. With over three million more people in work since 2010 – that’s 1000 more people into work each and every day - the Conservatives will continue to help people build a better future for themselves and their families.”