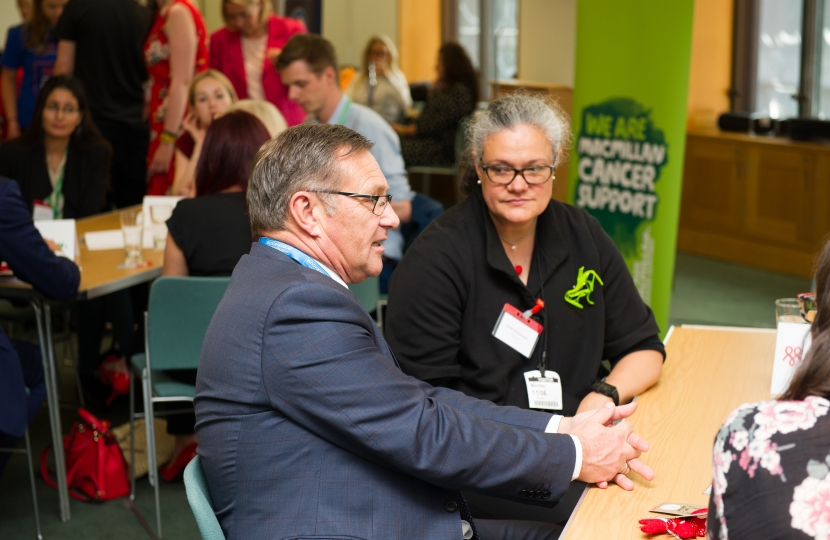 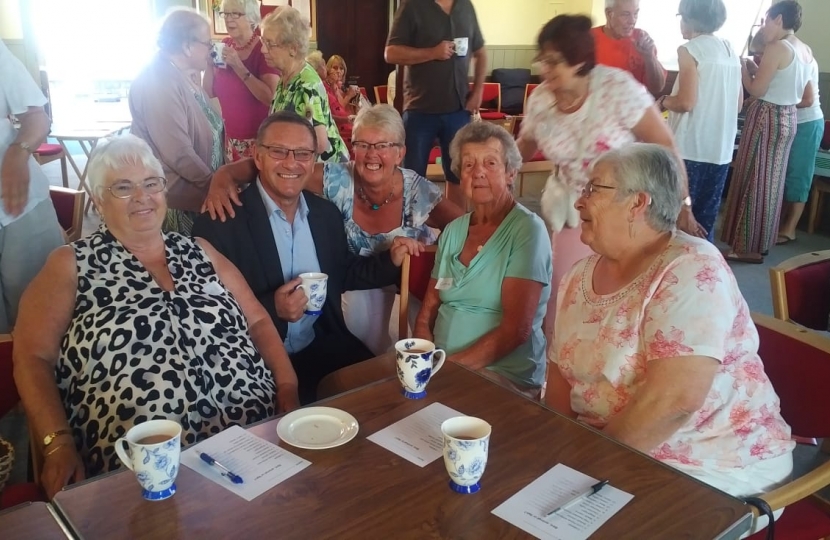 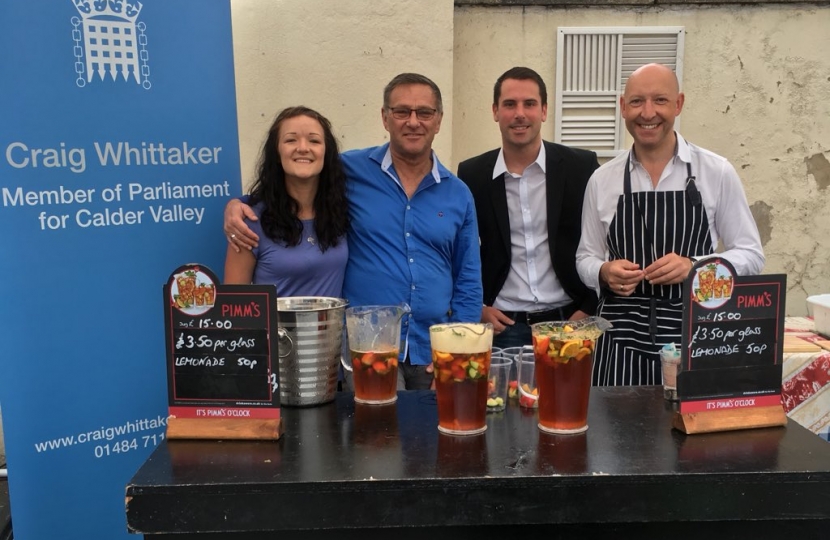 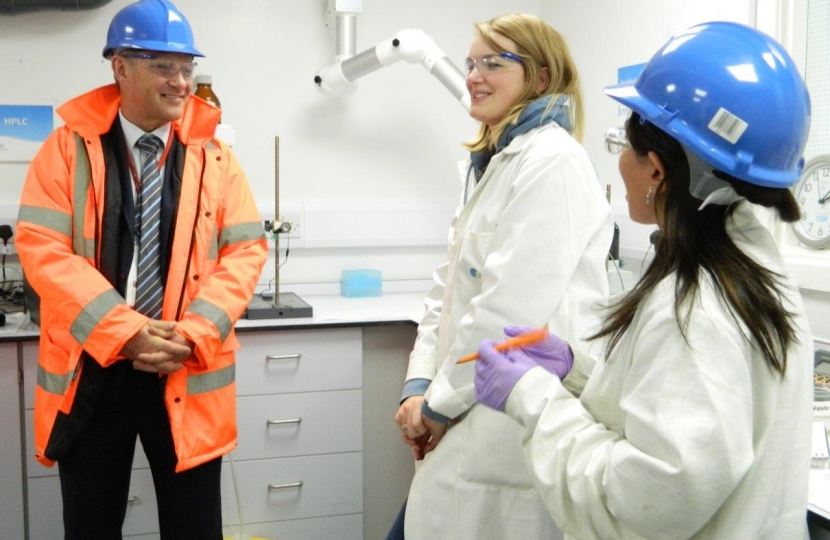 Craig gained significant experience of working in retail management before he became an MP. In addition to this, Craig was also active in local politics serving upon Heptonstall Parish Council (between 1998 - 2003) before representing both Brighouse (from 2003) and then Rastrick (from 2007) on Calderdale Council. During Craig's time on the council he was the Cabinet Member responsible for Children’s Services between 2007 - 2010.

In Parliament, Craig takes a keen interest in those issues which affect his constituents in Calder Valley and he spends much of his time discussing local matters and specific individual cases on behalf of his constituents with Government Ministers. In January 2018, Craig was appointed to the position of HM Lord Commissioner of the Treasury and in April 2019 was promoted to the role of Vice Chamberlain of HM Household (Government Whip) in which he served until August 2019. From September 2021 - February 2022, Craig was appointed as Lord Commissioner of HM Treasury (Government Whip).

His voting record is well above average for MPs and he attends and votes in the majority of Parliamentary debates. His areas of specialism include Education and Looked After Children and Young People. Craig founded local Calderdale charity, TLC – Together for Looked After Children which focuses on improving educational opportunities for looked after children in Calderdale.

Craig is an open and accountable MP. His expenses and budgets are all outlined on this website. He holds a large number of surgeries for residents to speak to him. With the help of his team in his Brighouse office, Craig responds to individual cases about a range of issues including benefits problems, issues with the CSA, crime and immigration.

Away from politics, Craig enjoys getting involved in the local community and spending time with his family. He lives in Rastrick and has three children, Lee, Sophie and Bethannie.