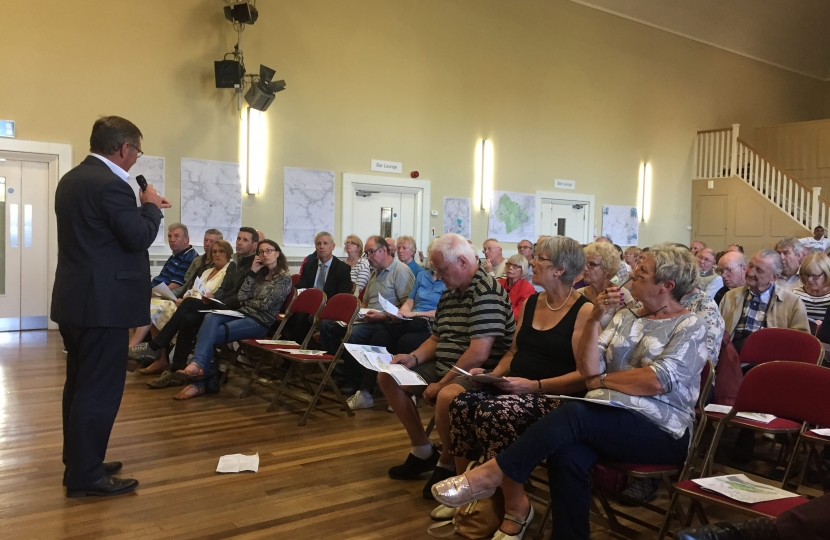 Calderdale Conservatives have suggested that Labour-run Calderdale Council has ‘run out of ideas’ following criticism of the Council for failing to produce full Budget plans.

For many years Calderdale Council has prepared a full three year budget which provides clear information on where taxpayers money will be spent and where savings will be found. However, that protocol has not been followed this year with the Council failing to provide clear information on where the majority of savings will be found in future years when they released their Budget this week. £5.23 million of the £7.63 million scheduled to be saved by 2021/22 has not been identified by the Council which breaks the long-running protocol used by the vast majority of Councils who provide full and transparent details of expenditure for a three year period.

‘The lack of detail and transparency in their budget plans for 2020 onwards shows that Labour have completely run out of ideas. They are currently running enormous overspends on revenue and capital funding and their failure to produce a full three year Budget breaks with established Council protocol, compromises the financial stability of the Council, and will not reassure residents that they have a firm grip on the Council’s  finances. It leaves staff and the public completely in the dark about their plans for the future of our local services. Rather than coming up with a positive vision for the future of our different communities, they are once again looking to delay potentially difficult decisions until after the local elections in May. They are playing politics with our local services’, said Cllr Scott Benton, Leader of the Conservative Group on Calderdale Council.

Calderdale Conservatives also expressed concern about specific plans within the Budget including the proposed 2.99% increase in Council Tax and plans to increase the maximum charge which elderly and vulnerable people pay for receiving care.

‘The Government inherited a huge Budget deficit in 2010 when, under Labour, the country was borrowing over a quarter of what we were spending. In clearing up Labour’s mess the Government has had to make difficult decisions and although it is fair to say that funding to local government has been reduced, it is the responsibility of local councils to spend that money wisely and to manage local services well.

Unfortunately, like the last Labour-Government, the current administration running Calderdale have been unable to deliver balanced budgets and to properly manage large schemes. They are running a huge deficit on current spending (at over £5 million this is equivalent to a 7% rise in Council Tax) and we are still waiting for the full details of multi-million pound overspends on their flagship schemes in Halifax several years after these were completed. Their failure to be honest and upfront with staff and local residents about their intentions for savings is a dereliction of duty and their ploy to kick the difficult decisions into the long-grass fools nobody’, said Craig.